Do We Need Stronger Drugs? 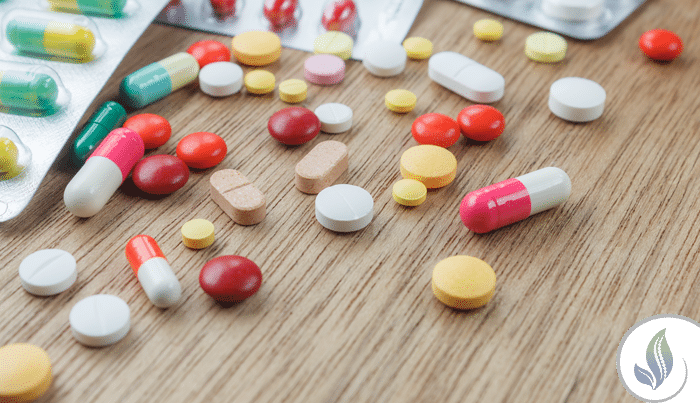 Today I was reading an article in the USA Today, and according to the World Health Organization and The Centers for Disease Control, “Super Bugs” pose an extremely serious health threat to our entire country. The report states that these Super Bugs have been created by the use of antibiotics and drugs used to kill what were once, “Not So Super Bugs”.

Since ALL living entities will adapt to their environment over time and against incredible resistance, Medical Experts have created Super Bugs in an attempt to kill Not So Super Bugs. The next statement is a great example of the poor line of thinking that we have, especially in America. The CDC is urging Drug Companies to create stronger drugs in order to kill the Super Bugs…

We know a few things:
1. Super Bugs were once Not So Super
2. They were created by attempting to kill Not Yet Super Bugs with antibiotics and drugs
3. They are a problem because Educated Men made an attempt to eliminate part of God created nature.
4. Nature is responding by becoming so strong it can now kill that which attempted to kill it.
5. DRUGS MADE TO KILL BUGS MAKE BUGS STRONGER

The answer to all of this according to our friends at The CDC, Stronger Drugs!  That line of thinking created these super bugs, so what’s next?  Super “Super Bugs?”  We were all given the innate ability to be healthy and heal, without drugs! When a drug is taken for every runny nose, head cold, or cough; the immune system is weakened, not strengthened. Antibiotics don’t just kill select bacteria; they kill ALL BACTERIA, both good and bad.  That “good” bacteria is one of the strongest defenses against foreign invaders.  Stronger Drugs are not the answer!!!

I urge you to please be informed when dealing with the health of your family.  Don’t just trust the advice from an authority, including me.  Health is the most important asset we have so put the research in to make sure your family is reaching their optimal health!