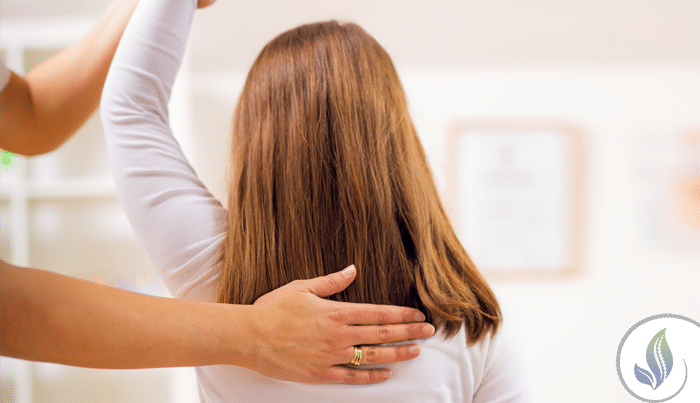 As children grow up and start to participate in regular childhood activities such as riding a bike, roller skating, or playing at the park, they are constantly slipping and falling. The small, sometimes large, falls can cause minor misalignments in the spine called subluxations. During these times of rapid growth, if these subluxations are neglected, they can lead to problems later in life. Any subtle misalignments in the spine can affect the growth and development of the spine and nervous system.  Many problems later in life can be traced back to unresolved problems starting early in life.

Many times the first subluxations happen at birth. The birthing process, even in “natural” birth, can be very traumatic for the baby. There is a lot of twisting and turning of the infant’s head and neck, not to mention the use of procedures such as forceps, vacuum extraction, and cesarean section.  The latter – which according to the CDC accounts for almost 1/3 of all births – may appear to be easier on the infant and mother, but it can also create a variety of problems that affect a child’s long term health. These misalignments and nerve pressure can lead to a variety of issues, such as: colic, ear infections, constipation, nursing difficulties, immune system problems, and difficulty breast feeding, to name a few.  This is why many parents bring their infants in to be checked right after birth to see if they need a gentle specific adjustment.

The adjustment for children is extremely gentle – we do not adjust children the same way as adults.  For an infant, the amount of force used is around the same pressure as checking a tomato for ripeness. A very minimal amount of force is all that is needed to make sure the spine is aligned and free of subluxations. The goal is to make sure your child has a properly functioning nervous system because the nervous system controls and coordinates every other system in the body.

We believe it is easier to raise healthy children than to fix broken adults.